Dan Ziffer interview: the journalist who ‘fell up’ the corporate ladder.

Subscribe below and we’ll email you when a new episode drops.

In his words, he’s the ultimate “fake it until you make it” success story. Dan Ziffer is a renowned journalist having worked across multiple formats since the late 90’s.

He’s interviewed A-list celebrities, shaken hands with world leaders and was a long time producer of the Melbourne talk-back radio institution that was John Faine on 774.

From humble beginnings in regional Victoria, you’ll hear the story of a man who used wit, charm and a booming radio voice to climb the journalists corporate ladder. He also explains how he came to write his first book ‘Wunch of Bankers’, with behind the scenes details on the Hayne Royal Commission – ( The Royal Commission into Misconduct in the Banking, Superannuation and Financial Services Industry).

There’s plenty of inspiration in Dan’s story to get you to have a go – even if you think you’re not qualified – and make something happen.

This site uses Akismet to reduce spam. Learn how your comment data is processed.

More from this show 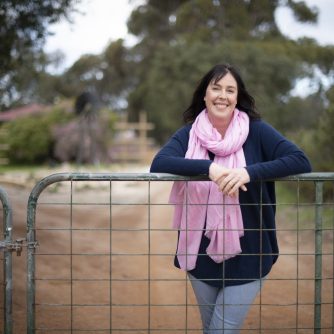 Fleur McDonald is the voice of the outback and one of Australia’s leading rural authors. She know what it’s like to live on the... 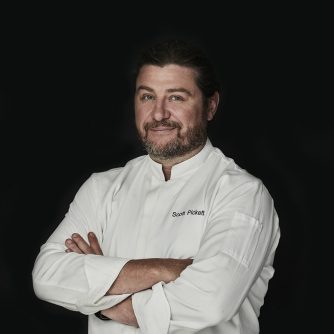 In this episode we talk to award winning Chef, author & television presenter Scott Pickett. For entree you will hear a delightful... 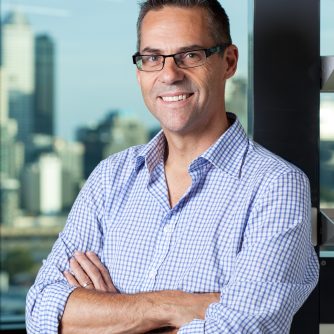 In this episode we talk to Professor Ricky Johnstone, the Executive Director Cancer Research at the Peter MacCallum Cancer Centre. ... In this episode we talk to environmental geomorphologist, educator, communicator, innovator and entrepreneur Rob Gell. Oh and in a previous... 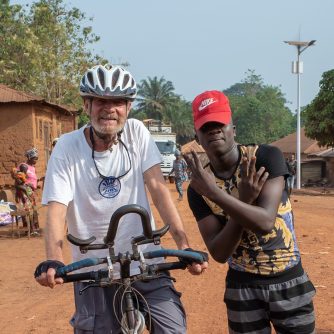 In this episode we had the joy of talking to Henry Gold,  the Founder and Director of TDA Global Cycling. Some years ago Henry Gold... 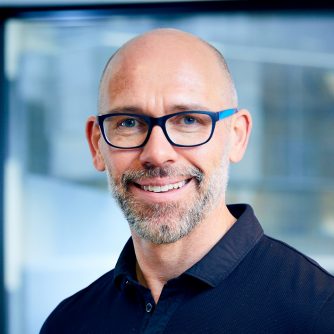 Tim Reed is a seriously good doer. He is the President of the Business Council of Australia, MD at Potentia Capital and Non Executive... 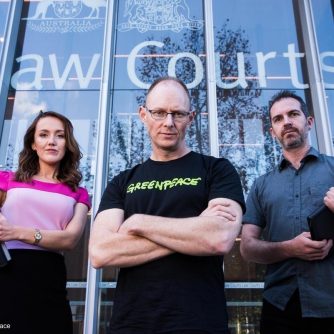 Among other things, posters of Allan Border, Blondie and the Rainbow Warrior adorned the walls of his teenage bedroom. This episode’s... 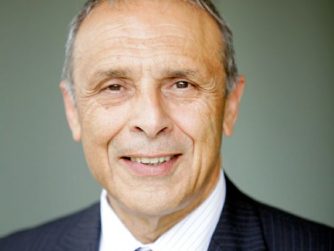 Hass Dellal has dedicated his life to creating a uniquely successful multicultural Australia. At the age of 14 Hass decided to own his... 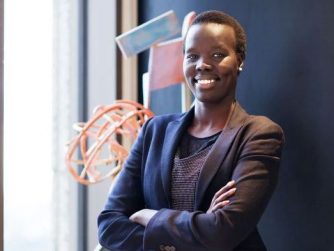 Nyadol Nyuon has constructed her whole identity around being strong. She had to. Nyadol was born in a refugee camp in Ethiopia, at the...